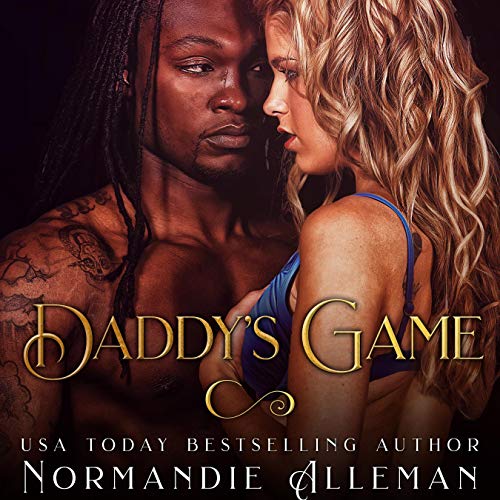 Sparks fly when up-and-coming artist Carmen Harris meets football star Natron Dakers at her first gallery opening. Carmen soon discovers that Natron is the type of man who sees what he wants and goes after it - and apparently what he wants is her. Almost before she knows it, Carmen finds herself taking everything Natron gives her and begging for more. And when he reveals that he wants to be her dominant daddy and her to be his submissive little girl, she doesn't hesitate to agree.

At the top of his profession, Natron has money, fame, and all the perks that go with them, and now at last in Carmen he has found a woman he wants to share it with. His life feels complete - until in a split second everything comes crashing down when a devastating injury threatens to end his season - and maybe his career. Natron fears he will lose it all, but will he self-destruct or can he dig deep and fight hard for himself, his teammates, and his little girl?