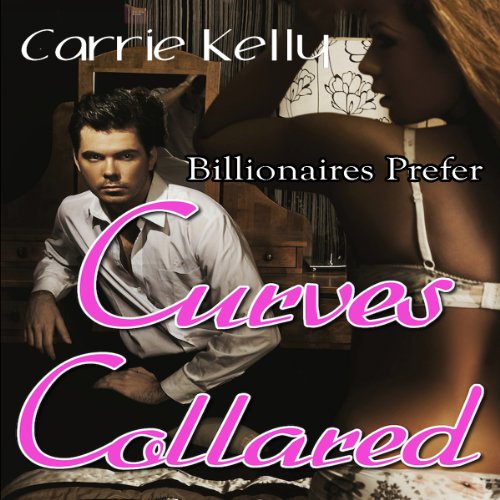 After only a week as enigmatic billionaire, Dorian Black's, girlfriend Alicia Jones gets the shock of her life: he's flying her to Tuscany for a business retreat!

But at the retreat she learns Dorian's company wants him to marry by the end of the year or give up his position as CEO. He insists Alicia be his bride, but dark secrets from his past threaten to keep them apart.

Will Alicia give in to the domineering billionaire and marry him to save his job and her own?