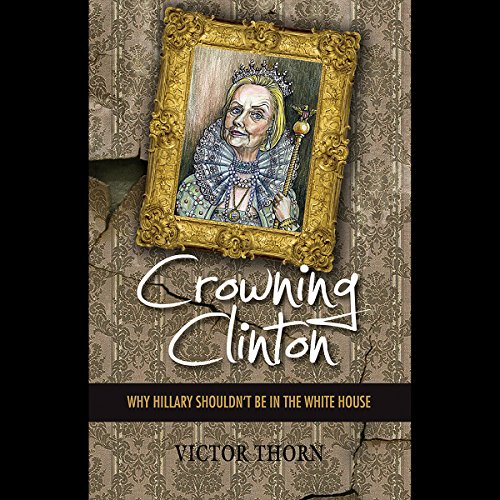 While mainstream media pundits touted Hillary Clinton's inevitable coronation as president in 2016, AFP staunchly stood alone, warning that her and Bill's inexcusable crimes against women, rampant corruption, and illegal weapons trafficking in Benghazi would ultimately bring about her demise. Whereas conservative news outlets such as Fox hint at various scandals, they don't possess the courage to expose those issues which AFP has regularly covered for the past decade. For example, AFP published Hillary (and Bill), a trilogy that devoted entire chapters to the Clinton body count, their involvement in cocaine distribution at the Mena, Ark. airport, and Bill's blood-curdling rape of Juanita Broaddrick.

More recently, AFP lead the pack in regard to covering taboo topics. While liberal lapdogs at MSNBC and CNN begrudgingly referred to a so-called videotape that supposedly incited the Benghazi attacks, AFP revealed in full detail how CIA operatives and those at Clinton's State Dept. broke international law by funneling heavy armaments from Libya to Syria. Similarly, Mrs. Clinton cannot escape the fact that she deliberately lied to the families of those slain in Benghazi, an unforgivable practice that she continues to this day. Or, when major network anchors stop at the adulterous Monica Lewinsky affair, AFP blew the lid off of Bill Clinton's sordid trips to Pedophile Island with convicted billionaire Jeffrey Epstein. Likewise, since day one AFP highlighted Hillary's Chicago-style quid pro quo tactics as Sec. of State in which she diverted millions of dollars through political cronyism to the Clinton Foundation. Lastly, instead of trying to bury Hillary's email fiasco, AFP realized that a pattern of deception stretching back 40 years would be her Achilles heel. One simple fact should be clear: Hillary Clinton should not be crowned as the 45th president of this country.