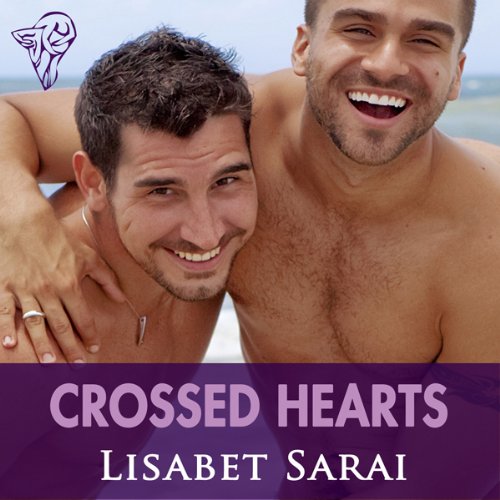 When love is the prize, everyone wins. For the past six years, Jason Hofstadter has attended the Four States Annual Scrabble Tournament. Jason comes to the Four States for two reasons—to play Scrabble and to get laid. Every year since his first, he has managed to hook up with one of the other players for some sexual fun. This year he has a chance at the grand prize in the tournament. Meanwhile, he figures he has hit the jackpot when he spots handsome, bookish Matt Sawyer, who's competing at the Four States for the first time.

"Crossed Hearts is the first story I've read by this author and it's an entertaining read..." (Rainbow Reviews)