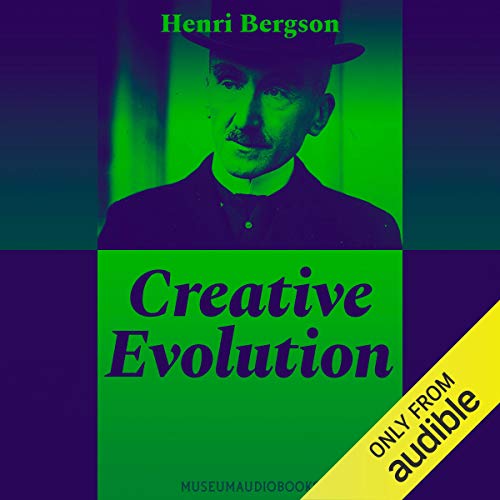 Creative Evolution is a 1907 book by the French philosopher Henri Bergson. The work proposes a version of orthogenesis in place of Darwin's mechanism of evolution, suggesting that evolution is motivated by the “élan vital”, a vital impetus that may also be understood as a natural creative impulse. The book also developed concepts of time which influenced writers like Marcel Proust and Thomas Mann. Bergson's term "duration", for example, refers to an individual, subjective experience of time, as opposed to the mathematical, objectively measurable clock time. Bergson suggests that the experience of time as "duration" can best be understood through intuition. This theory of evolution makes possible the free emergence of individual intelligence. It is totally distinct from the deterministic hypotheses that are either mechanistic or teleological. Bergson argues by means of striking metaphor and analogy. He compares life to a wave spreading outward toward a circumference that is broken down at one point only and to an artillery shell from which new shells emerge when it bursts.