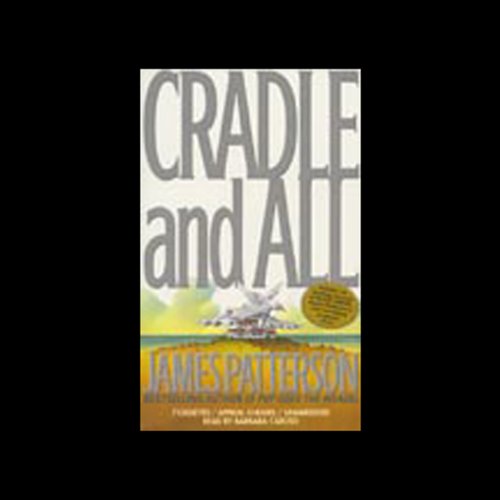 In Boston, a young woman finds herself pregnant - even though she is still a virgin. In Ireland, another young woman discovers she is in the same impossible condition. And in cities all around the world, civic authorities are overwhelmed by epidemics, droughts, famines, floods, and worse. It feels like a sign that something awful is coming.

Anne Fitzgerald, a former nun turned private investigator, is hired by the Archdiocese of Boston to investigate the immaculate conceptions. Even as she comes to care and trust the young women, she realizes that both are in great danger. Terrifying forces of good and evil are gathering. Stepping into uncharted territory where the unknown is just the beginning, Anne must discover the truth - to save the young women, to save herself, and to protect the future of all mankind.