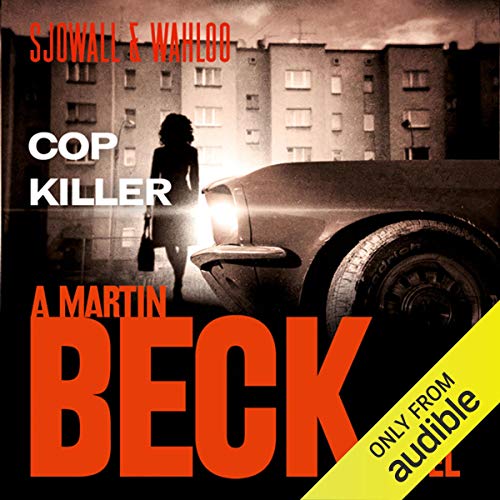 The thrilling ninth installment in the classic Martin Beck detective series from the 1960s - the novels that have inspired all crime fiction written ever since. In this penultimate instalment of the series, Beck is drawn into a case that turns up mysterious echoes of his past cases.

Now head of the National Murder Squad, Beck is called in to a sleepy Swedish town to investigate a woman's disappearance. When she is found already murdered, her body dredged from the bottom of a lake, suspicions swirl around arrest Folke Bengtsson, the killer Beck caught in the first novel of the series for committing a similar murder, and who has since been released. But Beck is beginning to doubt that Bengtsson is guilty of any murder at all.

"They changed the genre. Whoever is writing crime fiction after these novels [was] inspired by them in one way or another." (Henning Mankell)
"If you haven't read Sjowall/Wahloo, start now." (Sunday Telegraph)