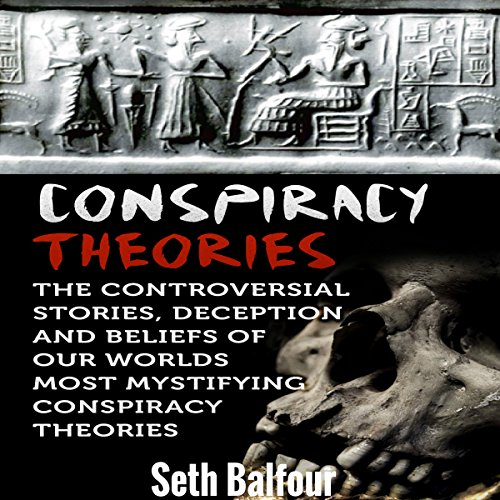 Conspiracy theories have always been able to pique interest among the old and young alike. Unbelievable tales and plans that allegedly took immense planning and impeccable execution have always remained all-time favorites. This book aims to bring to you some of the biggest conspiracy theories ever recorded.

The words conspiracy theory were originally a neutral term. Since the assassination of US president John F. Kennedy, it has taken on a derogatory meaning. Nowadays conspiracy theories are seen as elaborate cover-ups put in place by malevolent intelligence agencies in the best interests of their country's political stance and/or to hide their own mishaps. If you love your conspiracy theories, then this is the book for you.