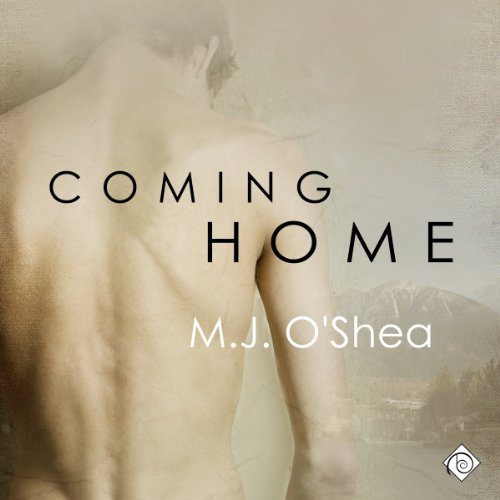 Tallis Carrington ruled Rock Bay with his gang of jocks and an iron fist-until a scandal destroyed his family's name. Ten years later Tallis is dead broke, newly homeless, and on the walk of shame to end all walks of shame.

He needs money and needs it fast, and Rock Bay is the only home he knows. But the people of Rock Bay haven't forgotten him-or the spoiled brat he used to be. The only person in town willing to overlook his past is Lex, the new coffee shop owner, who offers Tally a job even though he appears to despise Tally based on his reputation alone.

When Tally discovers his gorgeous boss is the kid he tortured back in high school, Lex's hot and cold routine finally makes sense. Now Tally has to pull out all the stops to prove he was never really the jerk he seemed to be. After all, if he can win Lex's heart, the rest of the town should be a piece of coffee cake.