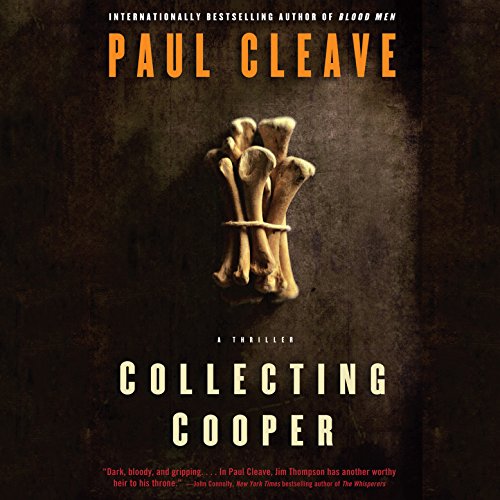 People are disappearing in Christchurch. Cooper Riley, a psychology professor, doesn't make it to work one day. Emma Green, one of his students, doesn't make it home. When ex-cop Theodore Tate is released from a four-month prison stint, he's asked by Green's father to help find Emma. After all, Tate was in jail for nearly killing her in a DUI accident the year before, so he owes him. Big time. What neither of them knows is that a former mental patient is holding people prisoner as part of his growing collection of serial-killer souvenirs.