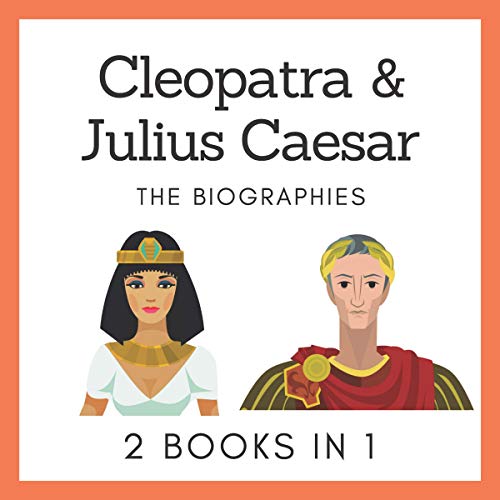 The story of Cleopatra is a story of crime. It is a narrative of the course and the consequences of unlawful love. In her strange and romantic history, we see this passion portrayed with the most complete and graphic fidelity in all its influences and effects - its uncontrollable impulses, intoxicating joys, reckless and mad career, the dreadful remorse, and ultimate despair and ruin in which it always and inevitably ends.

There were three great European nations in ancient days, each of which furnished history with a hero: the Greeks, the Carthaginians, and the Romans. The Roman hero was Caesar. He was born just 100 years before the Christian era. His renown does not depend, like that of Alexander, on foreign conquests, nor, like that of Hannibal, on the terrible energy of his aggression upon foreign foes, but upon his protracted and dreadful contests with, and ultimate triumphs over, his rivals and competitors at home.

When he appeared upon the stage, the Roman empire already included nearly all of the world that was worth possessing. There were no more conquests to be made. Caesar did, indeed, enlarge, in some degree, the boundaries of the empire; but the main question in his day was, who should possess the power which preceding conquerors had acquired.