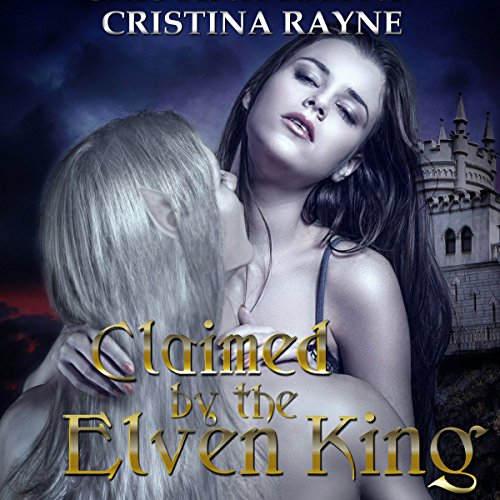 Claimed by the Elven King

For Emily Ford, being awakened in the dead of night by what seems to be the very shadows in her bedroom come to life is the least of her worries as she is spirited away to become the new wife of an elven king for the purpose of bearing his heirs. Entranced despite herself by his ethereal beauty, Emily surrenders willingly to his seduction and is introduced to a new world of sexual pleasures she had not thought possible outside of a dream.

But can a human ever really win the heart of an elf or have a place within the elven court, especially when the biggest obstacles to both are her new husband's barren and resentful queen, who makes no qualms about wanting Emily gone and is prepared to do the unspeakable to make it happen, and the whispers of anti-human sentiments within the elven court, itself?