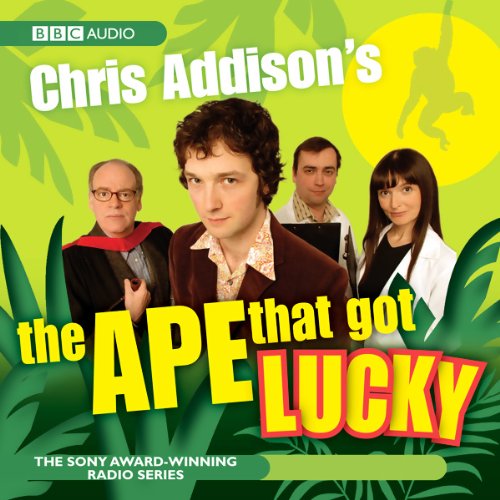 This BBC Radio 4 series explores the fascinating subject of human evolution, firstly by looking at the primary advantage mankind has over those poor saps, "The Animals": language. We explore the number of languages now in use (5,000 or so) and why the people of Lewisham don't seem to have chosen one as yet. Among other things, Professor Herring demonstrates his value-based translation machine, and we meet a man who thinks his bees are telling him about unsolved crimes.

Chris Addison has received two Perrier nominations and the Sony Radio Award for this series.