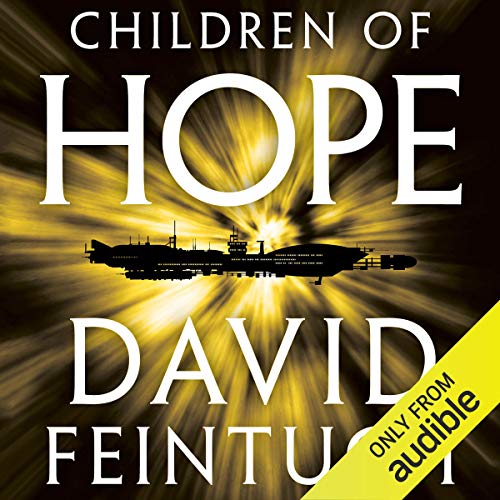 The Seafort Saga continues with the shocking return of the predatory aliens and a powerful and unexpected new ally for Nick Seafort.

The planet of Hope Nation has always loomed large in Nicholas Seafort's life. It was there that he built a name for himself, saving the planet from civil war and from the insatiable, fishlike aliens. But not everyone in that colony appreciated Seafort's efforts. Randy Carr, son of Seafort's old friend, Derek Carr, blames him for his father's death and wants Seafort to pay for this bitter loss. Trouble brews for Seafort on Earth and on Hope Nation. A religious group called the Patriarchs fight to gain political control of Earth. The aliens suddenly reappear with an astonishing claim: They have peaceful intentions. As the aliens and their new human allies advance on Earth, hoping to calm its civil unrest, Nick Seafort must fight for the planet's future one final time.