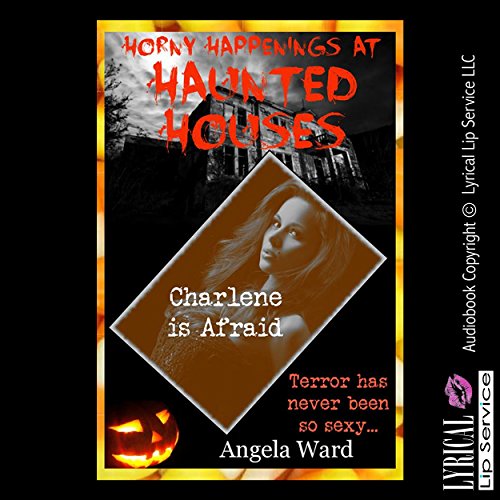 Almost from the day they married, Charlene’s husband makes it a point to scare her, jumping out from around corners and doing anything else he can to startle her. Since it’s almost always followed by lovemaking, their marriage has remained spicy as hell. This year, though, Ted has arranged something a little more exciting than normal at the Halloween Haunted House. This year, his lovely slut wife is going to be terrified. Then…she’s going to take on a Zombie, an Evil Clown, a Mad Scientist, and her own fears!

Relax. It’s not really that scary.