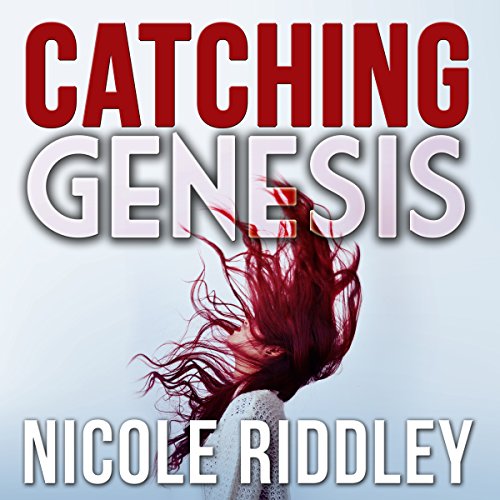 How do I reject thee? Let me count the ways....

Rejected and brokenhearted, Genesis Fairchild turns to her best friends and comes up with a plan to give Logan, the school's major player and future alpha, a taste of his own medicine.

One "Operation Payback" later, a silver-gray-eyed lycan joins the picture, and like a moth to a flame, Genesis feels the instant connection between her and the lycan, Constantine.

When she is introduced into the pack of lycan royalty, she not only deals with her changing identity, but also the arrogant future alpha's retracted rejection and determination to finally claim her, leaving her life a bit more interesting and a whole lot more complicated.

Will Genesis allow her one true mate to complete the mating bond? Or will she follow her heart and become the erasthai she has been long destined to be?

If you want something fun and light to devour in one sitting, then get lost in Genesis' world of arrogant werewolves, royal brats, and an irresistible lycan god.