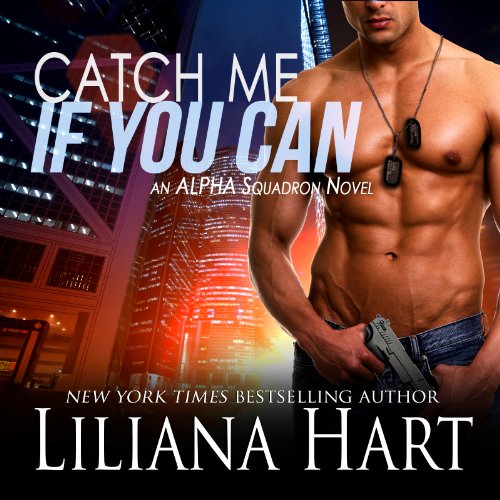 Catch Me if You Can

Catch Me if You Can

Ex-FBI sniper Shane Quincy is just trying to survive one day to the next since his wife's death two years ago - a death he blames himself for. The last thing he needs is to have the daughter of America's most infamous mob boss move into the apartment across the hall.

Rachel Valentine is on the run from the only "family" she's ever known. When Shane Quincy saves her life, she has no choice but to tell him who she's running from, even though she knows it'll make him the mob's next target.