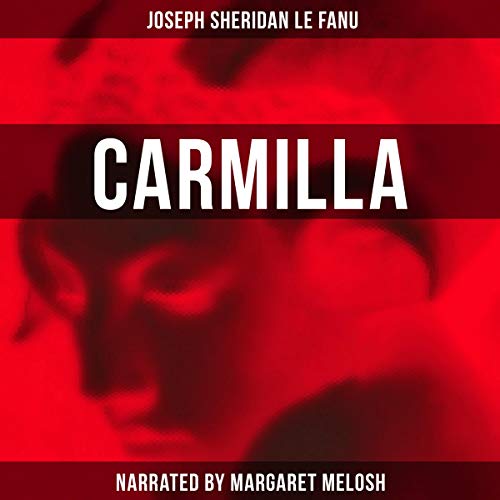 Carmilla is a Gothic novel by Joseph Sheridan Le Fanu. The story is told by a young woman preyed upon by a female vampire named Carmilla, later discovered to be Mircalla, Countess Karnstein (Carmilla is an anagram of Mircalla). Laura, one of the two central characters, recounts, beginning with her childhood in a "picturesque and solitary" castle in Styria, where she lives with her father, a wealthy English widower retired from service to the Austrian Empire. When she was six, Laura had a vision of a stunning visitor in her bedchamber. She later claims to have been punctured in her breast, although no wound was found. The story is often anthologized and has been adapted many times in film and other media.