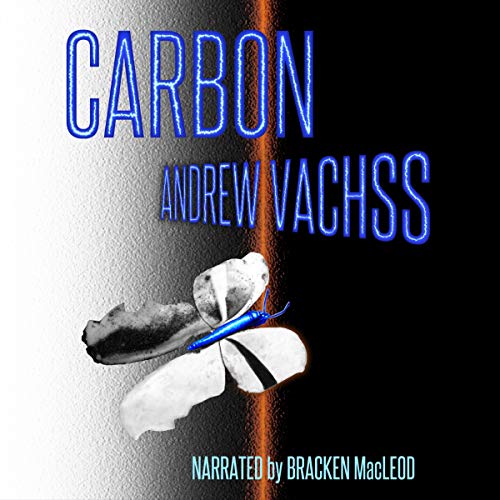 In the City, government is god - in the Sector, anarchy rules.

In a world without paper, names are earned. Sector-born, Carbon has been forged by his life, and violence became his only credential.

Knowing his life expectancy, Carbon risked everything for a chance to live in the City, with the fresh paper and retinal enhancements that requires...a price beyond the ability of any Sector-born to earn alone. Captured, he entered prison. Another membrane, demanding another devil's bargain to cross it. Now, released to find a killer whose pattern threatens the government itself, Carbon's real search is for the money stashed by his former gang.

Only one woman knows that location. She will trade that information for the return of her property...an abducted child. The child is somewhere in the Pure Zone, a wild place where sorcery works, but firearms do not. Trapped between hostile worlds, Carbon will enter the Pure Zone as he's entered so many cages...hyper-focused and fatal to anyone blocking his path.