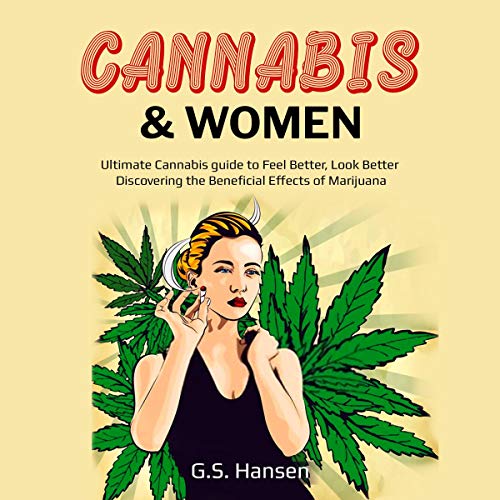 "What is cannabis doing to your mental health?

If you're a regular cannabis user, what effect is your drug habit having on your mental health? While you might like to think there's no impact, you could be taking a greater risk than you might think.

Many studies have proven that medical marijuana helps as an anti-inflammatory. Users of medical marijuana for Crohn's disease found themselves able to reduce - if not eliminate - the need for steroid treatment and to reduce the immunosuppressive medications, as well as Mesalamine.

Medical research suggests that the use of medical marijuana that contains Tetrahydrocannabinol or THC plays a significant role in reducing the progression of the dreaded Alzheimer's disease. This primary ingredient reduces and prevent the formation of neural protein deposits deep within the brain.

Cannabis, among other psychedelics, is known to be sought mainly for its mind altering properties. A change in perception can serve as a resource for creativity and carries the potential to uncover the answers to puzzling questions; however, some things stay better buried such as many mental disorders. Many, mainly those with underlying anxiety disorders or related mental maladies, who experience depersonalization for the first time, be it drug or naturally induced, are left breathless due to the overt peculiarity the dissociated altered state of awareness brings along with it.

Cannabis is very useful for women. It is more than just how people see it. With this book, you will be able to understand how it benefits women and how to use it.