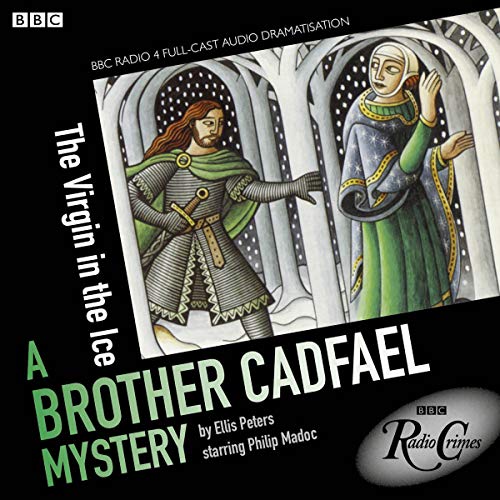 Cadfael: The Virgin in the Ice (BBC Radio Crimes)

Shrewsbury, 1139. The bloody civil war between King Stephen and Empress Maud has swept through the country towards the rural security of Brother Cadfael’s monastery. The citizens of Worcester have fled, among them two orphaned children of noble stock, together with their tutor, a young nun. A Benedictine monk in whose care Lady Ermina and her brother Ives were left, comes to the Abbey to ask if the children have been seen. Although it would be hard to miss Ermina, a young girl of striking beauty, no one has seen the missing pair or their companion. Cadfael sets off to lead the search for the missing trio, through the rugged wastes of snowbound Shropshire, following an elusive trail across a lawless land - until the discovery of the body of a young woman, frozen beneath the ice, adds a chilling new dimension to their journey. Starring Philip Madoc, Sir Michael Hordern and Douglas Hodge and dramatised by Bert Coules.