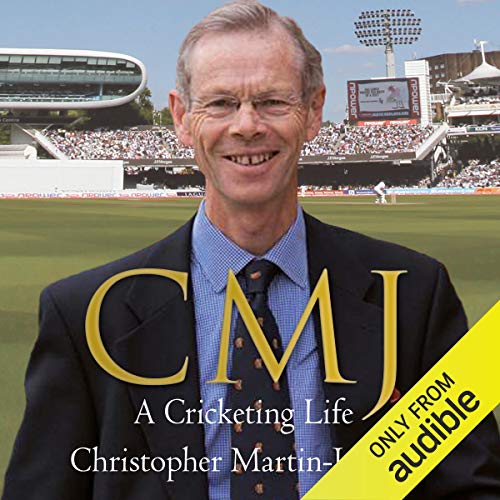 Christopher Martin-Jenkins, or CMJ to his many fans as well as listeners of Test Match Special, is perhaps the voice of cricket; an unparalleled authority whose insight and passion for cricket as well as his style of commentary have captured what it is that makes the sport so special. In his many years as a commentator and journalist - reporting for the BBC, the Times and the Cricketer among others - CMJ has covered some of the biggest moments in the sport's history. And in this memoir CMJ looks back on a lifetime spent in service to this most bizarre and beguiling of sports and tells the stories of the players, coaches, and fans he met along the way.

Recounted with all the warmth and vigour that has endeared CMJ to generations of cricket fans, this memoir relives the moments that defined modern cricket and which shaped his life in turn. It is a must-have for all devotees of the sport.