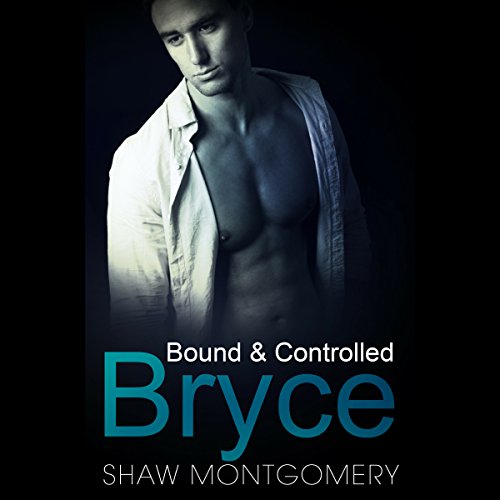 He'd watched them for so long it probably counted as stalking.

Bryce was confident when it came to work and his family, but hesitant when it involved relationships. He'd found subs that he pulled to him and Doms that could make his knees weak for a scene or two, but no one that tugged at his heart or who could understand what it was like to be both a Dom and a sub - until he'd seen Troy and Oliver.

They'd watched him for so long they decided to keep him.

Bryce hovered around them like a moth drawn to a flame. He circled and watched but never came closer, never approached them. Troy and Oliver were tired of waiting. They knew they needed a third to make them complete, and they knew they needed Bryce. But was he ready? They didn't want a one-night stand or a casual fling. They wanted everything with the confused switch who'd caught their eye and possibly their hearts.