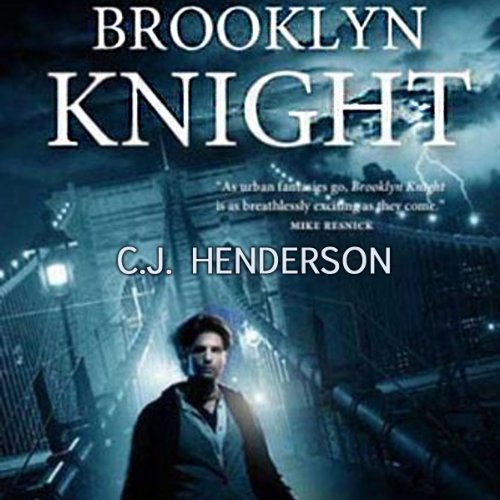 Professor Piers Knight is an esteemed curator at the Brooklyn Museum and is regarded by many on the staff as a revered institution of his own if not an outright curiosity. Knight’s portfolio includes lost civilizations; arcane cultures, languages, and belief; and more than a little bit of the history of magic and mysticism.

What his contemporaries don't know is that in addition to being a scholar of all things ancient he is schooled in the uses of magical artifacts, the teachings of forgotten deities, and the threats of unseen dangers.

If a mysterious object surfaces, Professor Knight makes it his job to figure it out - and make sure it stays out of dangerous hands.

A contemporary on an expedition in the Middle East calls Knight's attention to a mysterious object in the collection of the Brooklyn Museum...just before it becomes the target of a sorcerous attack that leads to a siege on a local precinct house by a fire elemental.

What looks like an ordinary inscribed stone may unlock an otherworldly Armageddon that certain dark powers are all too eager to bring about - and only Piers Knight stands in their way.