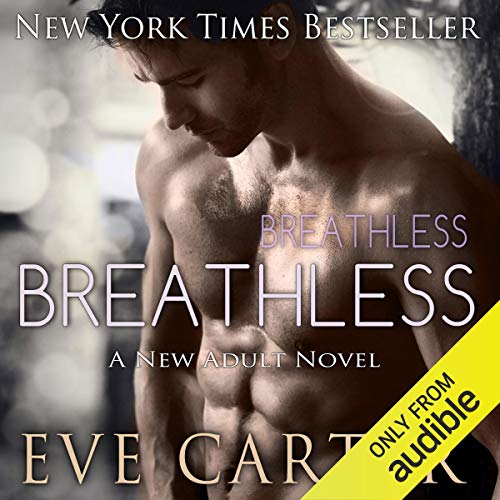 Bad boy professional motocross rider Jesse Morrison knows how to leave an impression. Except lately, it has mostly been bad impressions. Frustrated and wounded, he surrounds himself with women, booze, and drugs. After getting kicked out of his brother's house, he relocates to California for the summer to crash at his uncle's place.

In Santa Monica, Jesse meets the one woman who can lead him back on the right path: beautiful 22-year-old, Niki Milani. Only one problem: She is not interested. Niki has her own demons to fight. A past that left her emotionally abandoned by her own blood, her father. She keeps her heart guarded and finds it difficult to trust a man again. Especially not a bad-boy player who is more messed up than she. However, Jesse never backs down from a challenge. Armed with a sizzling attraction, he is determined to prove to Niki that there is more to him than what appears on the surface. That he is the one who can heal her heart. This book contains adult situations and explicit content.