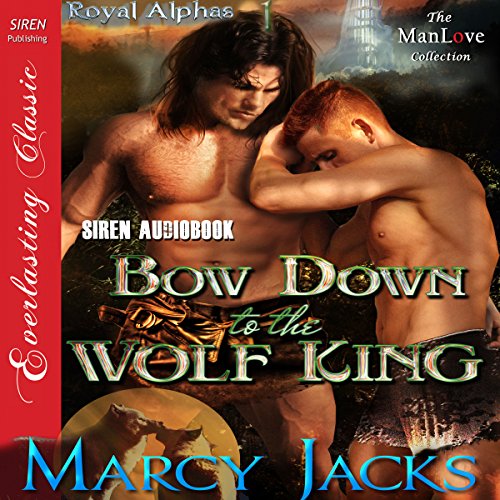 Bow Down to the Wolf King

Bow Down to the Wolf King

Anthony Roydon is a pacifist who lives his life under the rule of the werewolves with his head down. When he's kidnapped by patrol officers who want to use him against Anthony's crazed father, the leader of the rebellion, everything changes.

That, and King Wolfgang Amadus happens to be the most gorgeous man Anthony's ever seen. Werewolves have hurt Anthony before. They killed his mother and violated him. He doesn't trust them, but Amadus's touch makes everything feel better than all right, and Anthony can't contain his lust for the man, who claims Anthony's in heat and that they are mates. Anthony will be the king's lover, but only so he can convince the man that things need to change. Anthony's shocked when Amadus donates food to local shelters, but as he comes to realize that there's more to the king than he thought, that he might even love the man, other wolves who disagree with Anthony's presence plot against them.