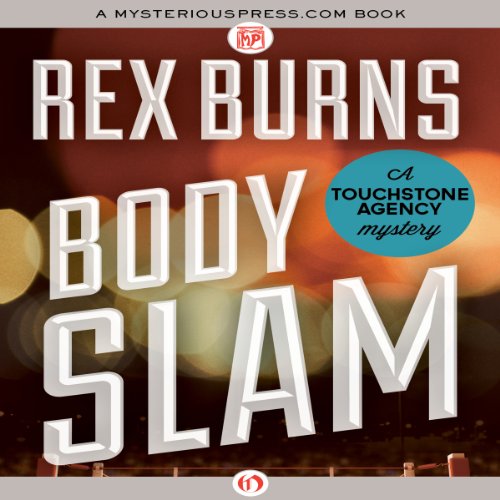 Targeted by thugs, a wrestling impresario reaches out to an old friend. When Otto Lidke got a tryout in pro football, he hired a lawyer friend named Jim Raiford to handle his contract. The negotiations were bungled, forcing both men into a career change. Trying to start a pro wrestling circuit in Denver, Lidke runs afoul of the national federation, which does everything it can - legal and otherwise - to stamp out his new venture. When shady business practices escalate into threats on his life, Lidke calls on Raiford, now a private investigator, to dig up some dirt on the men who are trying to put him out of business.

But instead he gets Raiford’s daughter, Julie - a whip-smart sleuth looking to prove she’s every bit as savvy as her father. As Julie and her dad dig into the vicious world of small-time wrestling, they find that though the fights may be fixed, the danger is all too real.