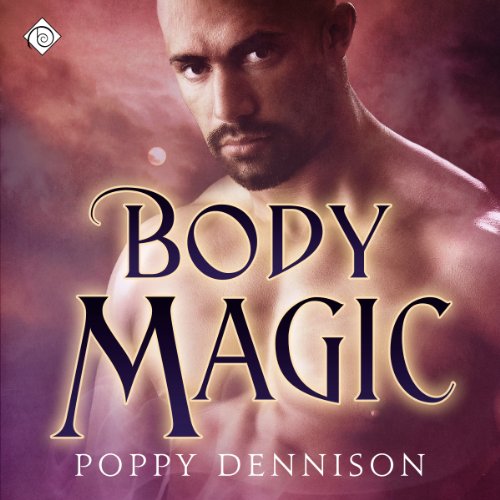 A pack is only as strong as its weakest member. Rocky Harris knows how the system works. He’s been on the bottom rung his whole life. But when his alpha consigns him to the High Moon Pack to help them improve security, he finds his beliefs not just challenged but outright assaulted.

Cade Montgomery’s confidence took a hit when the pack’s cubs were kidnapped on his watch. He’s prepared to do anything to protect his family, even if it means working with Rocky. Maybe Cade doesn’t trust Rocky, but with the turmoil surrounding pack Alpha Gray’s unpopular decision to break tradition and mate with a mage named Simon, Cade knows more threats are coming.

Then someone declares war on shifters and puts the entire pack in danger. Cade and Rocky will need each other’s strengths to survive the impending battle - and the power of their growing attraction.