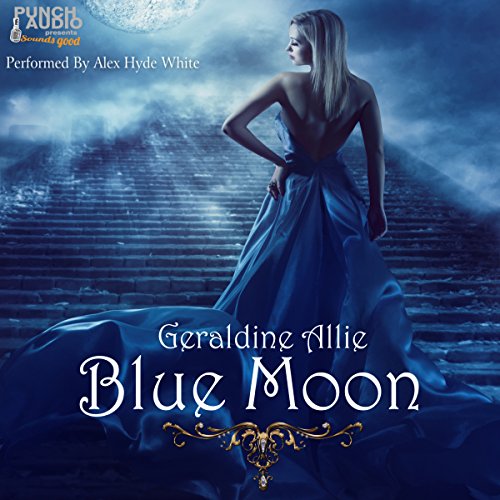 Blue Moon: The Ring of Mer

In a time when myths and legends are thought to be fairy tales, a young woman is thrown into a world of ancient legends and prophecy.

Cora's life is in danger. From the sea a young man of mystery and lore will be born. He is of a land deep below the waves, a world of power connected to the ring she wears--the Ring of Mer. He is a protector, a guardian, linked to the same destiny as Cora.

But a danger lurks in the darkness, one of ancient evil from when the prophecy was formed, and it will stop at nothing to possess the ring and end Cora's life.

When Sean takes on the responsibility of protecting her, will Cora be able to allow him into her heart and trust him? Their survival will depend on it, for this mystery of the sea may be her very destiny; the prophecy requires that Sean and Cora form a bond that is as unbreakable as those that came before them. If they cannot form this bond, it may be not just their lives at stake but everyone's in the world...

For the prophecy requires them both to become the next Seer and Guardian of The Blue Moon.