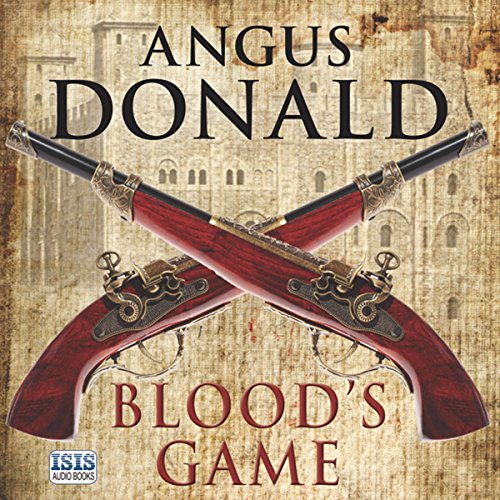 Winter, 1670. Holcroft Blood has entered the employ of the powerful Duke of Buckingham. It is here that his education really begins. With a gift for numbers, Holcroft soon proves invaluable to the Duke, but when he's pushed into a betrayal he risks everything for revenge. His father, Colonel Thomas Blood, has fallen on hard times. When he's asked to commit treason by stealing the crown jewels, he puts himself and his family in a dangerous situation. As the machinations of powerful men plot to secure the country's future, both father and son must learn what it is to survive in a more dangerous battlefield than war - the court of King Charles II.