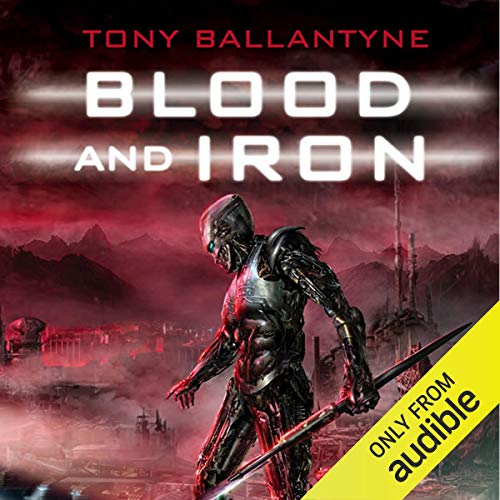 Appointed Commander of the Emperor’s Army of Sangrel, Wa-Ka-Mo-Do of Ko tries to establish relations between the existing robot population and the humans who have recently arrived on Yukawa.

On the continent of Shull, Kavan forms the Uncertain Army and is marching to Artemis City. Upon discovery that the city’s generals have made an alliance with the humans, he retreats to Stark where he plans the eventual overthrow of Artemis and the humans.

Meanwhile, Karel is heading South, hoping to be reunited with Susan, his wife. As he walks, he hears more of the stories of the robots, and begins to understand something about his place on the world of Penrose.

But with limited resources and tensions growing between robot and human it’s only a matter of time before problems arise. And it’s becoming more and more apparent that the humans are a lot more powerful than the robots first expected…