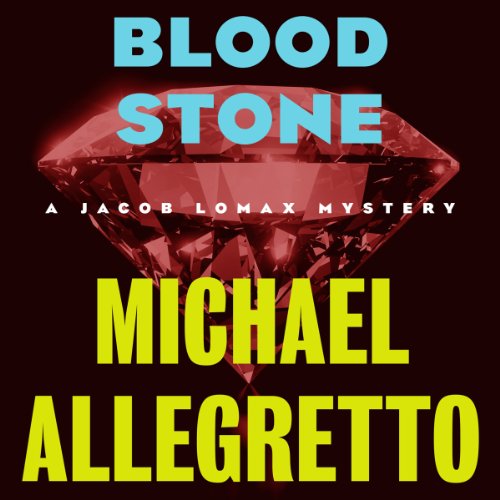 After a colleague dies, Lomax get roped into a deadly search for missing gems.

Four gunmen storm a jewelry store in downtown Denver, wounding a guard and killing a child. They leave with $2.1 million in gems and one hostage: the store manager, who turns out to be in on the job. Most of the gang winds up dead, but the manager lands in jail. Two decades later, he’s up for release, the gems are still missing, and a whole lot of dangerous men will be watching to see if he knows where they’re hidden.

Private investigator Jacob Lomax is one of them. Lloyd Fontaine, an acquaintance who worked the case back in the 1960s, tells him the manager knows where the gems are stashed - a theory Lomax doesn’t buy until Fontaine gets killed for his suspicions. Lomax didn’t like the man, but he will do what it takes to avenge his colleague - and he doesn’t mind if he finds a few gems along the way.