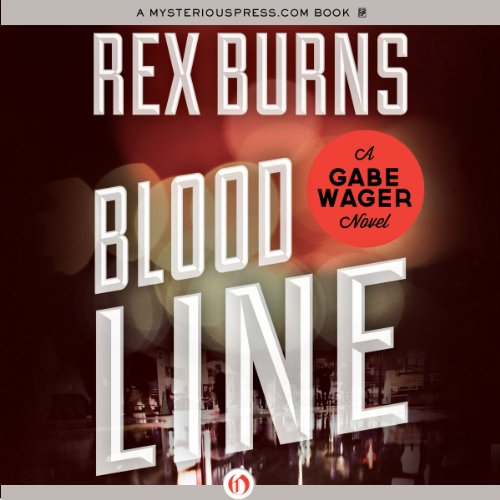 There was a time in Denver when a child’s murder was a tragedy, but now that gangs have taken hold of the city, teenage deaths are sickeningly routine. As far as homicide detective Gabriel Wager can tell, the latest victim, a thirteen-year-old boy, was a good kid, with no affiliation to any local gang. But in gangland, even innocents have a way of becoming targets.

As he investigates the boy’s murder, Wager’s aunt asks him to speak to her son Julio, a teenager who’s been cutting class and quit his after-school construction job. They fail to connect, and a few days later Julio is found executed in the same style as the previous boy, shot in the back of the head. As he tries to unravel the dual mystery, Wager finds himself deep in a callous world, where even children can be killers.