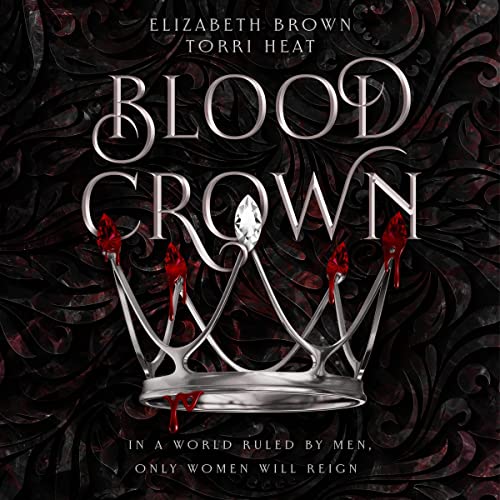 In a world where men rule and slavery is the common practice, being the only queen and abolishing slavery puts a large target on your back.

Ashera is a queen in a world of kings. She took her crown and has paid for it in blood. Not everyone is willing to let her rule in peace, however, especially not the neighboring kingdoms for whom human slavery is still very much in practice. Ashera continues to bleed for her crown while showing each kingdom that men aren’t the only ones who can rule. But when a resistance against Ashera’s rule grows, she’s forced to realize that she can’t create widespread change on her own. She’ll need to win the hearts of the men who rule alongside her if she’s to crush the resistance and free all of humanity.

Seducing them is easy; she’s a succubus with lithe curves and a wicked tongue. It’s getting them to change their minds that is the challenge. Especially when she’s faced with an unruly and violent vampire prince, an over-the-top dramatic fae prince, an angelic king, and a demonic assassin. They’re all alpha males in their own right, each one thinking they know what’s best for their queen. Unfortunately for them, she has no intention of listening.

This is a fast-burn reverse harem.