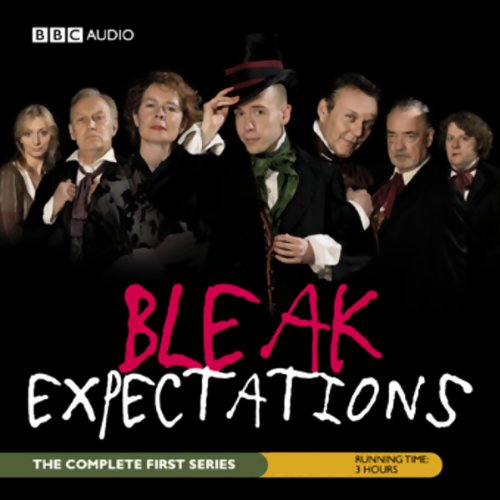 Bleak Expectations is the remarkable adventures of young Philip Bin as he struggles to rescue himself and his sisters from the plotting of his guardian, the scheming, evil and badly-named Mr Gently Benevolent, and the blood-curdling Hardthrasher brothers.

A Victorian epic of awful schools inc the aptly named St Bastards, worse prisons, nuns at St Bitches, giant rabbits, and long lost super-hero aunts, in the style of Charles Dickens after far too much gin.

If you liked Blackadder than this historial romp is very much up your street.