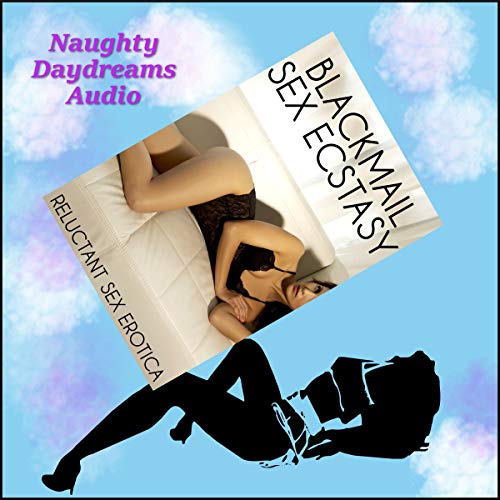 1. You Could Always Choose Jail

Melanie is in real trouble. She stole a car and got caught. She’s looking prison right in the eye, but the police officer who holds her destiny in the palm of his hand offers a choice. He can arrest her or he can fuck her, right there in front of the other police officers. She has no choice. It’s blackmail sex at its most vicious, and she chooses the sex in public. When it comes, it comes hard and rough with her bent over until she’s finally made to swallow more than her pride!

It’s never a good thing to steal money from your employer, and it’s even worse when someone finds out about it! For Jessica, the situation just isn’t good at all! In fact, she’s faced with certain humiliation, embarrassment, and an end to her career. She’s faced with all of that unless she can convince the IT employee who figured it out not to tell on her; but when this office slut tries to use her body to deal with the situation, she learns quickly that there’s more to the computer nerd than meets the eye. In fact, she learns what it’s like to be bound, humiliated, and used for a master’s pleasure!

Violet has a real problem with stealing, and the worst part about it that she doesn’t even need what she steals. Sometimes she doesn’t even know she’s stealing. Well, this little kleptomaniac is about to learn that stealing can fuck up your life, or more accurately, stealing can end up getting you fucked hard, right in the mall! She’ll never forget the T-shirt she stuffed in her bag, and she’ll never forget the security guard who stuffed his cock in her!

4. Fire at the Station

Ally and Donna have been best friends since childhood, and they couldn’t be more excited when they get their firefighter certifications and are stationed at the same fire house. It turns for the worse right away, though. The station has six chauvinist men and no other women. In fact, there aren’t even separate shower facilities! It’s clear the station commander would rather they weren’t there. Suddenly, Ally finds herself blackmailed into having first lesbian sex in front of all of the guys. Her choices? Watch her best friend be fired or walk naked in front of everyone and have her very first lesbian sex! Can she do it? Can this straitlaced girl have public sex? Can she really have shower sex with her best friend right in front of everyone?

Life isn’t easy for a former child star, and when the pressures get to be too much, alcohol and drugs tend to smooth things out. I’d tried to be good - really I had, but on my 18th birthday, my friend was in from France and...well, we did a whole lot of partying and not a dime’s worth of thinking. I could have just slept it off, but my court appointed test was in the morning. I had to act fast to find a way to convince the ugly old doctor who always administered my tests to let me off the hook. Boy was I in for a surprise. It wasn’t my regular doctor, and that made the incredible doctor/patient sex I was about to offer a whole hell of a lot easier to take. I didn’t know he’d want my virgin ass, but if my first anal sex was what it took to pass...well, let’s just say I’m dedicated to my craft.

6. Shut up and Swallow

Meg is having trouble with one of her students, and it’s made worse because his parents are wealthy contributors to the school. She can’t handle it anymore and she makes the brat skip lunch. Big mistake. In order to keep her job and for the school to keep its programs open, she’s going to have to submit to a humiliating double team sex encounter.