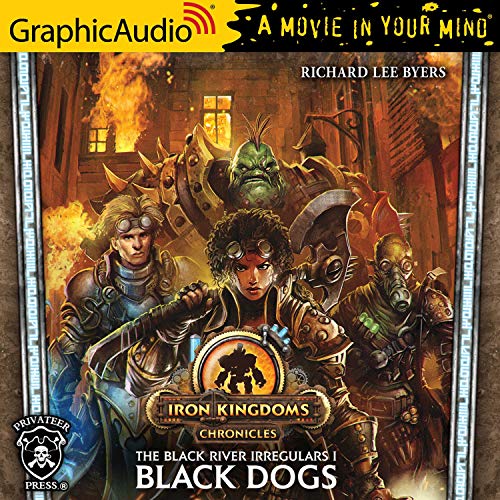 Forged in the fires of conflict, the Iron Kingdoms is a fantastic realm where the combined power of magic and technology thunders across a landscape shaped by war. Dominating the field of battle are rare individuals who have mastered both arcane and martial combat and who boldly lead mighty armies in the ongoing struggle to claim victory over these ancient lands.

In the Undercity of Corvis, where mercenaries and criminals blur the lines between them, a ruthless crime lord has made a bold move to establish a stranglehold on Corvis’ underworld and make it his own.