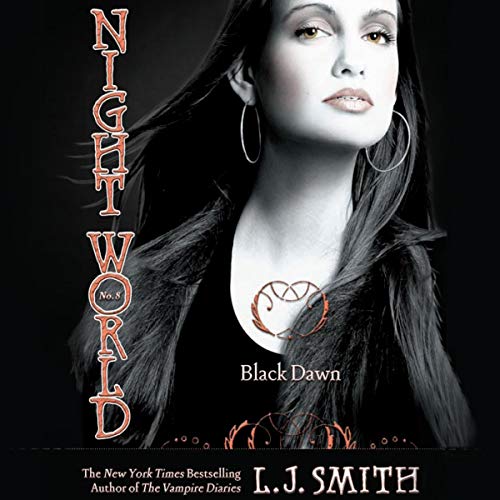 The series takes place in a world similar to our own but one where vampires, witches, werewolves and shape-shifters live among humans without their knowledge. These supernatural races make up a secret society known as the Night World, which enforces two fundamental laws to prevent discovery: 1) Never allow humans to gain knowledge of the Night World's existence and, 2) Never fall in love with one of them.

First he put her in a dungeon. Then he realized they were soulmates. Now he wants to make her a vampire princess. Maggie Neely is a short, spunky 16-year-old with auburn hair and an iron will. When her brother turns up missing, she’s determined to find him. But she never suspects that the trail will lead her into the most secret heart of the Night World, a kingdom where no outsider has stepped in five hundred years.

The kingdom is ruled by the young vampire prince Delos…who keeps all humans as slaves. When Delos falls in love with Maggie, he frees her and demands that she join him in his life of dark pleasure. He’s handsome, he’s romantic – Maggie can hardly resist him. But did he kill Maggie’s brother? And who are the strange people searching the kingdom for a Wild Power? Maggie won’t give up until she learns the truth – even if it means destroying Delos and his secret land. If he doesn’t destroy her first….