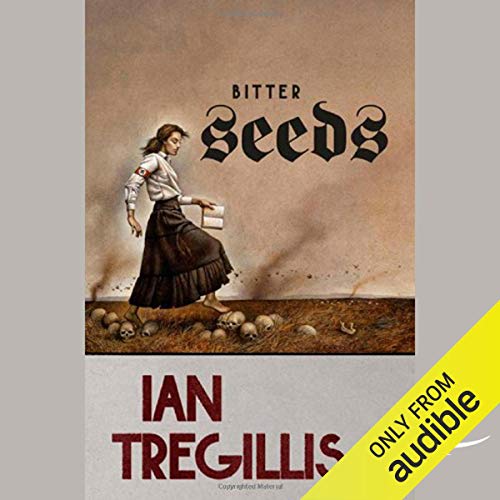 It's 1939. The Nazis have supermen, the British have demons, and one perfectly normal man gets caught in between. Raybould Marsh is a British secret agent in the early days of the Second World War, haunted by something strange he saw on a mission during the Spanish Civil War: a German woman with wires going into her head who looked at him as if she knew him.

When the Nazis start running missions with people who have unnatural abilities - a woman who can turn invisible, a man who can walk through walls, and the woman Marsh saw in Spain who can use her knowledge of the future to twist the present - Marsh is the man who has to face them. He rallies the secret warlocks of Britain to hold the impending invasion at bay. But magic always exacts a price. Eventually, the sacrifice necessary to defeat the enemy will be as terrible as outright loss would be. Alan Furst meets Alan Moore in the opening of an epic of supernatural alternate history, the tale of a twentieth century like ours and also profoundly different.