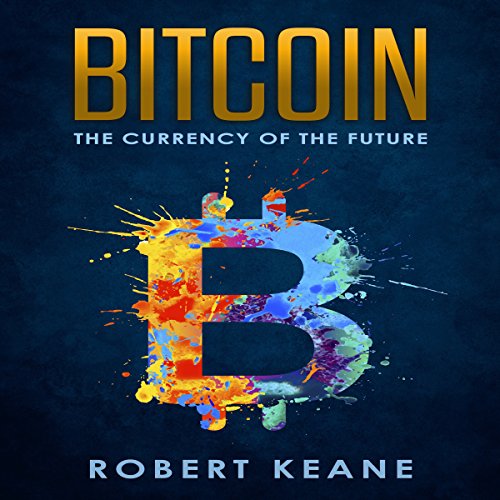 Bitcoin: The Currency of the Future

You have probably heard of Bitcoin. It has garnered a lot of attention lately, both among Bitcoin enthusiasts and in the mainstream media. There is a lot of hype surrounding Bitcoin. It has been featured in news and periodical articles, as well as television shows. It seems to be a buzzword that is quickly becoming embedded in popular culture. Many people have heard of it and know that it is a "virtual currency", but what does that mean? What is a virtual currency? What is Bitcoin even good for, and how can you use it?

Bitcoin is a virtual, peer-to-peer currency that is not regulated by any government. It does not exist in hard form, such as cash; rather than being minted by a treasury or other centralized regulating body, it is mined by programmers who solve complex mathematical and computational problems to release blocks of Bitcoins into the Bitcoin pool.

Because there is no centralized financial body regulating Bitcoin, its value is not set or predetermined by any one authority. Rather, it derives its value entirely from consumer demand for it. When more users buy and make transactions in Bitcoin, its value goes up. And consumer demand has been high: In less than a decade, its value has gone from less than a penny to thousands of dollars. Besides having a steadily increasing value, Bitcoin is safer than many other financial systems, because it is not subject to regulation or manipulation and because of its underlying system, the blockchain is inherently resistant to hacks and security breaches that plague other financial institutions.

Inside this book you will find:

If you are interested in learning more about the basics behind Bitcoin and how you can join the Bitcoin community to take advantage of this popular virtual currency, this book is for you. Without going into detail about the mechanics about how Bitcoin and its underlying technology - blockchain - work, it gives you the basic information that you need in order to get started with Bitcoin. It begins with a description of what Bitcoin is and its history from a side interest of the technophile community to being a mainstream global phenomenon. From there, it gives you basic, easily accessible information on how you can get started with Bitcoin, including how you can choose a Bitcoin wallet that best suits your needs and how you can get your first Bitcoin, plus much more.