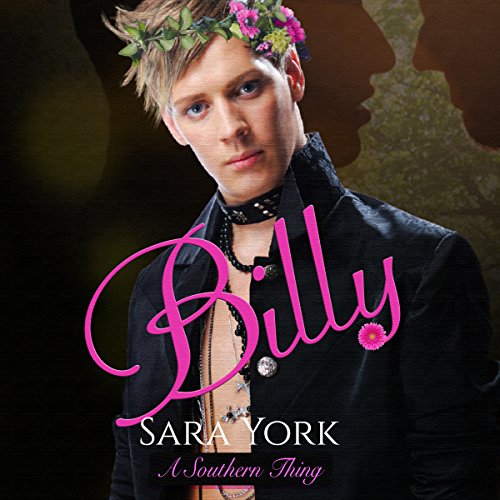 Book four of the A Southern Thing series.

Billy Miller never thought he'd be someone's hero. Jack had saved him when he was seven, and Dianne had encouraged him to always be true to himself. But when Billy meets Sawyer Fredericks, the game changes. Simple is no longer simple, and one plus one doesn't equal two.

Sawyer has spent the last few years working hard to get ahead, and now it seems like his life is on track. Then Billy walks in, and Sawyer realizes that plans sometimes change. The chemistry is good, and the emotions are out of this world, but more than just Jack and Andrew are working to keep them apart.

Once it seems like they have it all together, fate comes in to take everything away. Surviving takes more than just hanging tough. For Billy it's a life-altering decision.