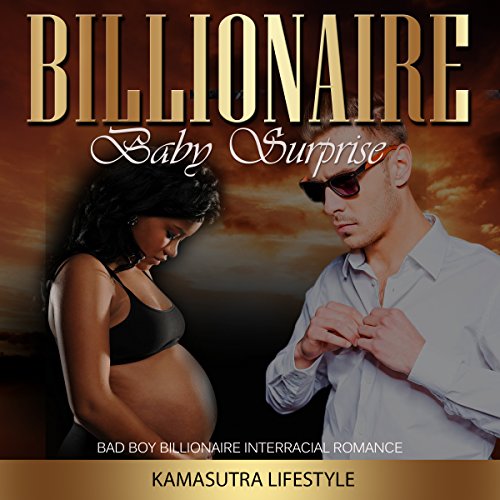 Danielle Thompson is tired of her everyday life. Her work as a building designer is mundane and largely thankless, and she is tired of the loneliness she feels every time she goes to bed at night. She had a boyfriend before her life went downhill, one she thought she might spend the rest of her life with, but he burned her and left her to pick up the pieces. Scorned by love, she has all but given up on ever finding someone she can love and trust again.

Frustrated with the way her friend is stuck in such a rut, Danielle's best friend, Monica, convinces her to go to a new club that opened up in town -Club 101 - to get out and have some fun for a change. Though Danielle doesn't want to go anywhere and would rather curl up with a bottle of wine and sleep off her migraine, she agrees. Once they doll themselves up and take their cab to the club, they find it's a rather swinging place where all of the most hip and fashionable people go.

And it's there that Danielle meets one Mr. Travon Batista, a local billionaire who runs his own company that sells prescription medication. She manages to catch his eye, and he offers to buy her a drink. She accepts, deciding it is high time that she lives a little and lets loose. So they relax around one another and talk over drinks.

The two hit it off, and it isn't long before her heart whispers to her that it might not be so bad if she were to feel something for someone again. They spend one wild night together and promise to see each other again when he comes back from his business trip. In the two weeks that she is waiting for him to come back, she begins to experience a sudden illness and strangely has cravings for certain food and drink.

Baffled by her sudden turn of health, she goes to the doctor, fearing she might be pregnant but baffled as to how that can be when she is on birth control. After a few tests, the doctor confirms her fears: She is pregnant, and Travon is the father of the child.

Danielle hasn't slept with any other men in months, so there is no doubt as to who the father of the child is, thankfully, but she is hardly comforted by the knowledge. Because with this new information about her current condition comes a new fear: how to tell Travon that he is going to be the father of her child after spending only one night together.

As the time ticks down until their next meeting, Danielle finds she doesn't know how to tell him he's going to be a dad and is even more at a loss as to how to even find the courage to say what she knows she needs to say. She fears he won't want to have any part in the child's life because of the way the baby was conceived, or worse would outright deny the child is his and refuse to take a DNA test, leaving her with a baby that has no father.

Will Travon give up his partying ways and settle down to help Danielle take care of the child, or will he leave her to work things out on her own, with no support from him?