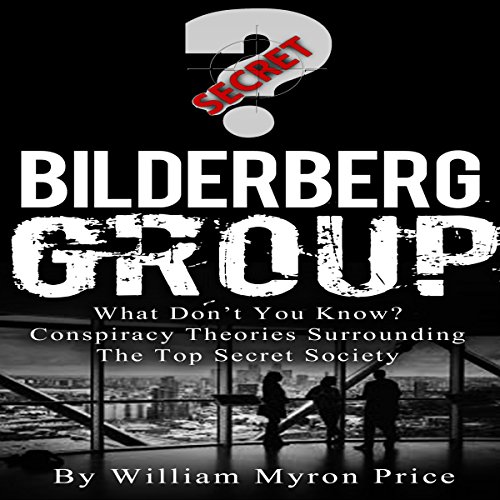 Every year since 1954, a Bilderberg meeting has been held in an exclusive hotel in Europe or North America. Attendance is by invitation only and includes some of the most powerful and influential people in the Western world.

However, just what happens during meetings is unknown because none of the people who attend will talk about what they do. The people who organize these meetings insist that this is nothing more than a chance for like-minded people to get away together from the stress of their busy lives and to relax and exchange ideas in an informal setting.

But others have suggested that the real purpose of this secret, unelected, and unaccountable group is more sinister and involves making decisions that impact every one of us. It is certainly notable that you will find people who have attended Bilderberg meetings at the head of almost every major commercial, financial, or political institution in Europe and North America.

What is the purpose of these meetings?

Are Bilderbergers working toward a new world order? Are they part of the secret ruling elite known as the Illuminati? Are they even human? Let's look at the evidence and see if we can assess whether Bilderberg meetings really do have an impact on the way that the Western world is run.

Here is a preview of what's inside:

Scroll up and get this book now!