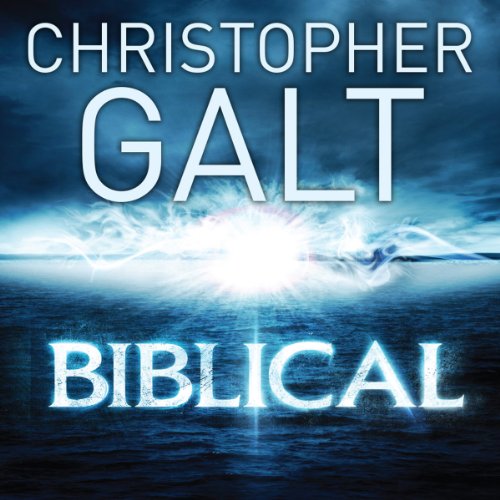 An apocalyptic thriller on an epic scale that will make you question your own reality.

All around the world, people start to see things that aren't there, that cannot be. Visions, ghosts, events from the past playing out in the present.

To start with, the visions are unremarkable: things misplaced in time and caught out of the corner of the eye; glimpses of long-dead family or friends. But, as time goes on, the visions become more sustained, more vivid, more widespread. More terrifying. As the visions become truly apocalyptic, some turn to religion, others to science.

Only one man, driven by personal as well as professional reasons, is capable of finding the real truth. But the truth that psychiatrist John Macbeth uncovers is much, much bigger than either religion or science. A truth so big it could cost him his sanity. And his life.