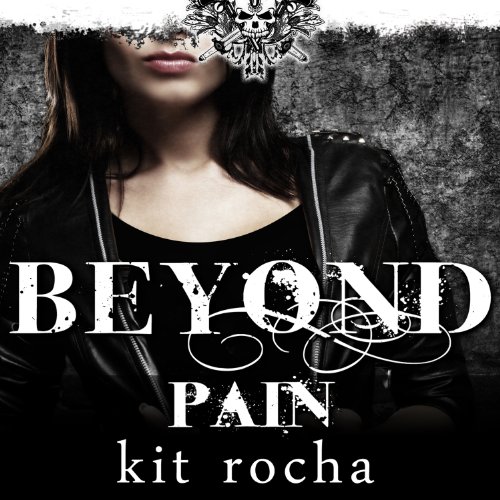 Live fast, die young - anything else is a fantasy for Six. She's endured the worst the sectors had to throw at her, but falling in with Dallas O'Kane's Sector Four gang lands her in a whole new world of danger. They're completely open about everything, including their sexuality, but she hasn't survived this long by making herself vulnerable. Especially not to men as dominant as Brendan Donnelly. Bren is a killer, trained in Eden and thrown to the sectors.

In Bren's arms, Six is finally free to let go. But Bren's obsession with the man who made him a monster could destroy the fragile connection they've forged, and cost him the one thing that makes him feel human - her love.

"The dark, dog-eat-dog world is fully realized, the colorful cast established and grounded, and the pace never lets up - making for Rocha's strongest book so far." ( RT Book Reviews)