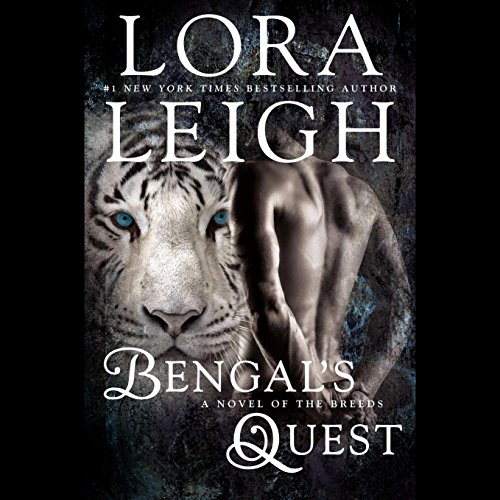 "No one spins a story quite like Lora Leigh" (Night Owl Reviews) - and when it comes to her "highly charged and carnal" (Fresh Fiction) Breed novels, nobody does it better. Now, the number-one New York Times best-selling author tells a story of two Breeds who are united by animal desires only to find it's vengeance that stirs the mating heat....

He was a shadow, ever shifting and insinuating, able to blend in everywhere and anywhere. The elusive ideal conceived and created by the Genetics Council, he went by just as many names as he had identities - the last one being Gideon.

Now calling himself Graeme, he hides in plain sight, terrifyingly close to his goal. A rogue Bengal Breed, he has loyalties to no one but himself. And he has a need for vengeance that surges hot and swift through his veins.

Graeme plans to exact an extreme and ruthless vendetta against those who wronged him - Breed and human alike. All will suffer his wrath: those who created him, those who pretended to love him, and those who betrayed him.

That includes the one at the center of it all: a seductive, enigmatic woman helpless against the man whose desire is just as desperate as his need to destroy.

And he's on her scent.