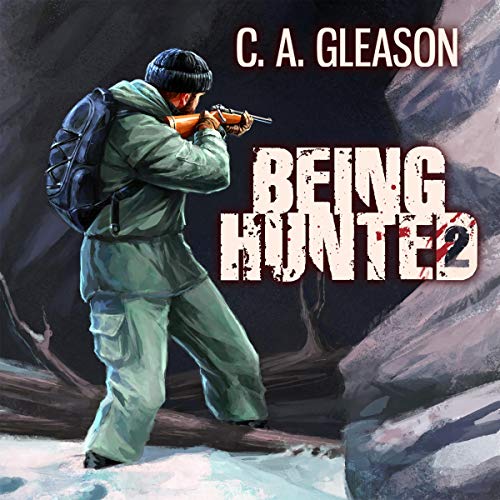 Former army grunt Jonah Browne was vacationing in Germany years ago, when the Molting began. Today, he’s a man tempered by his determination to keep his family safe from Molters, spending every waking moment defending against the bloodthirsty creatures.

But now, a new threat lurks near the cabin.

A community perseveres in those same German mountains. Desperate to survive, they are willing to sacrifice anyone - and often do. Their methods are barbaric, but the alternative means falling to the Molter horde.