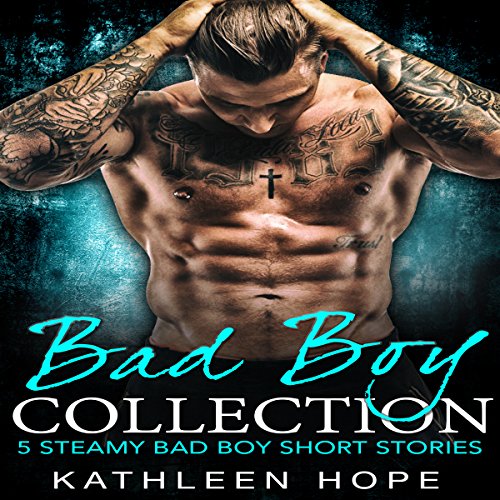 “So where are we partying tonight?”

I glanced at my best friend and band mate, Erica. “Let's get through the show first, huh? Then we’ll party like the rock stars we are.”

Erica grinned at me. “Since when do you worry about the show? You're always on point.”

I tossed my hair back. “Yeah I am. I'm also a little needy if you know what I mean.”

She nodded. “I do indeed.” She paused to apply the blood red lipstick she favored. “Wait, what happened with JD? I thought y’all were good.”

Was that a gray hair? No freaking way! I thought. My hair was still ink black and long. But my grandmother had been a premature gray. Aw hell no. Gotta get rid of that.

“Angel? Girl, you need to leave whatever you're smoking alone. You zoned out again.”

I gave her a droll stare. “You know I don't do that. I was just thinking. What did you say?”

“I said I thought you and JD were cool.”

JD was the drummer for our band. He was hot with his long silky blond hair and green eyes. I felt a stirring inside just thinking about his hard body. He was the kind of guy I went for, muscular, tattooed, and pierced. And he was a beast in bed. He liked me, I could tell by the way he dropped hints and stuff. But he was just a friend with benefits. I wasn't interested in being tied down to anyone right now. I was young and interested in being on top of the rock and roll world. I wanted to be as big as my dad was.

“He's been dropping hints about us taking things to the next level, but I'm fine with the way things are. I don't want to be in a relationship. I need my freedom.”

Erica nodded in agreement and gave herself one last look in the mirror. “I hear you on that one, Ang. I was having that same conversation with Javier. I need to be free to sample what’s out there. Besides, one day, the right one is going to come along, and you'll change your mind and settle down.”

I laughed. “Ha. I doubt that. I'm not the settling down type. I like to be free to come and go as I please. Do what I want.”

Erica gave herself one last look in the mirror before she straightened. “Maybe when we’re too old to rock, we’ll get domesticated.”