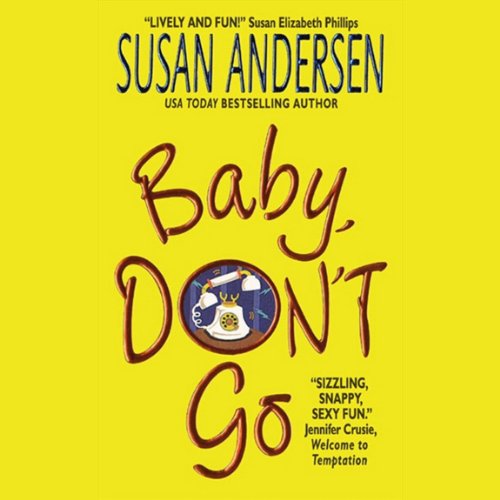 Rule One: Don't Let Him In

When photographer Nick Coltrane saunters into Daisy Parker's office, all she sees is the man who broke her heart nine years ago. Never mind that he wants to hire her as his bodyguard - ah, security specialist - or that her fledgling company desperately needs the cash flow. She'd once broken her own rules, only to watch his sexy self go running for the door. Providing round-the-clock protection for him now is out of the question...right?

Rule Two: Always Be Able To Walk Away

Nick needs Daisy around to keep the hired thugs that are out for his blood from actually getting it. If he can make amends for the way he screwed up nine years ago in the process, then so much the better. Except time has done nothing to dull the memory of how Daisy once rocked his world off its axis and her cocky attitude and mouthwatering curves still have the power to turn his brain to mush. Well, that doesn't mean Nick can't handle living hand-in-glove with the one woman he's been obsessed with for years. Yeah. Sure he can.

Some Rules Were Made To be Broken

In the city by the bay, two people who once were friends and used to be lovers will discover if love and trust can come from a passion that breaks every rule.