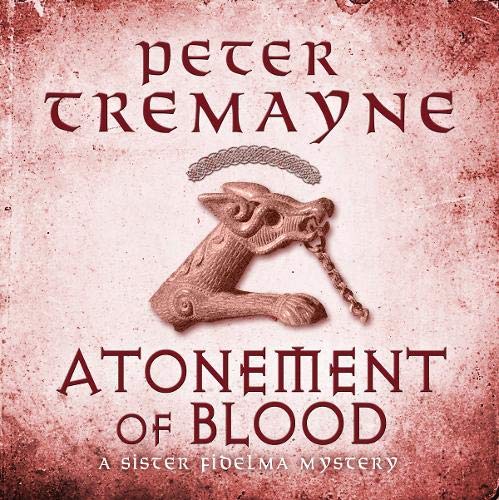 Super sleuth Sister Fidelma returns in the 24th historical mystery by Peter Tremayne, acclaimed author of The Seventh Trumpet, The Subtle Serpent and many more.

Winter, AD 670. King Colgú has invited the leading nobles and chieftains of his kingdom to a feast day. The gathering is interrupted by a religieux claiming that he has an important message for the King. Suddenly, the man, shouting, 'Remember Liamuin!' stabs King Colgú. The assassin is slain, but Colgú is on the verge of death.

Who is Liamuin? Is it a female name? Who is behind the assassination attempt? Colgú's lawyer sister, Fidelma of Cashel, and her companion, Brother Eadulf, are charged with solving the mystery.

They must journey into the territory of their archenemies, the Uí Fidgente, uncover the evil secrets in the dark, brooding Abbey of Mungairit and venture into the threatening mountain fastness ruled by a godless tyrant. Danger and violence are their constant companions until the final devastating revelation.